Google has just confirmed the dates of its annual Google I/O event for developers this year. The event will commence on May 11 and will go on until May 12. This confirmation comes after Google shared a four-part puzzle for us to solve and figure out this year’s I/O dates. So, let’s take a look at the details. 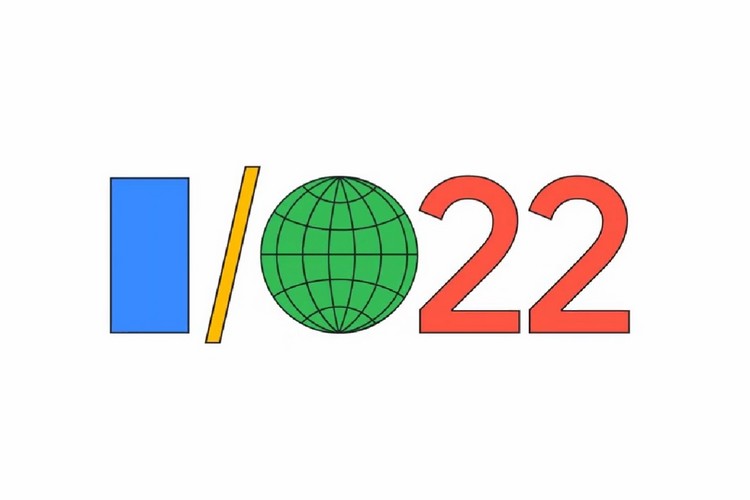 Google initially shared a four-part SVD puzzle to reveal the dates of this year’s Google I/O event. Although the puzzle may have been solved by users on Twitter, Sundar Pichai later took to Twitter himself to confirm the dates and location of the Google I/O 2022 conference. Check out Pichai’s tweet attached right below.

Google I/O 2022, as mentioned before, will be a two-day event, which will be virtual and streamed online for free. It will still take place at the Shoreline Amphitheater, its usual location up until COVID-19 happened. Also, there would also be a small in-person audience at the event keynote this year. The tweet also includes a link to a dedicated website for the event, which contains a unique live countdown timer and reveals some more information about the event.

the live countdown-timer for the event shows the days, hours, and minutes remaining until the event goes live and it is a very Google-like timer, playing a jingle along with the ticker. The website also lets users register with their Google developer profile to earn a badge of “I/O 2022 Attendeee” that gets added to the developer profile.

Now, coming to the announcements, Google tends to announce all the latest technologies, ranging from smartphone features to IoT tech developments, on which it is currently working at Google I/O events. The event will most likely include details on Android 13, possibly the release of its first beta build. We can also expect the tech giant to unveil its first smartwatch in the form of the Pixel Watchalong with the budget-focused Pixel 6aat this year’s event.

Other than these, we expect the company to announce new features and services relating to Google Assistant, Google Maps, Chrome, and more. We can expect more details about the Google I/O 2022 event to surface ahead of May 11. So, stay tuned for further updates, and let us know how excited you are for the event in the comments below.