After launching the Mi Smart Band 6 in the global market and India last year, Xiaomi is now looking to launch its next-gen wearable, most likely called the Mi Smart Band 7. Although the company has not announced or revealed anything about the device as of now, the key specs and features of the upcoming Mi wearable have leaked online. Let’s take a look at what we can expect from the Mi Smart Band 7. 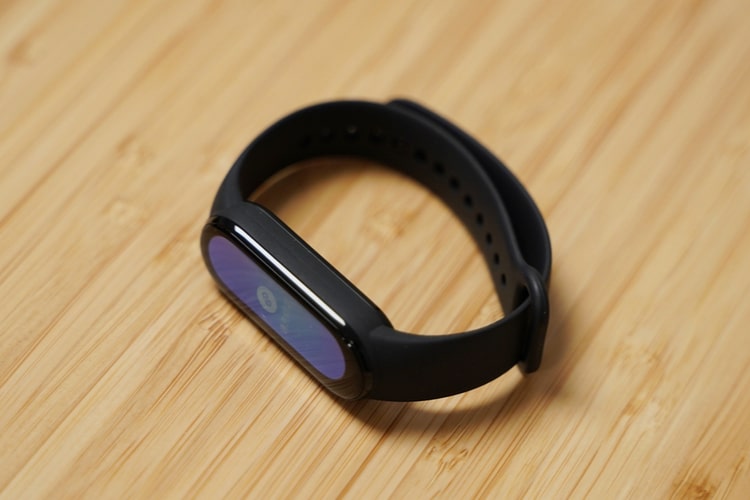 The leaks come from reputable tipster Magic Unicorn, who has a decent track record of Mi Band and Huami wearables-related leaks. The tipster discovered the existence of the Mi Smart Band 7 with the codename “L66” in the codes of the Zepp fitness app.

According to the findings, the Mi Band 7 will come in two variants, with model numbers – M2129B1 and M2130B1† Compared to the Mi Smart Band 6, its successor will feature a slightly bigger display with a resolution of 192 x 490 pixels. However, there’s no word on the screen size.

One of the key features that might also make its way to the device is Always On Display (AOD)† The tipster mentions that users will be able to set both analog and digital watch faces on the Mi Smart Band 7. Among these watch faces, some of them support AOD, hinting that Xiaomi might finally add Always-on Display support to its upcoming wearable.

It is also revealed that the next Mi band might come with built-in GPS support. However, it is worth mentioning that the said feature also appeared in the Mi Smart Band 6 leaks last year, but didn’t make the cut.

Other than these, the leaks also reveal a Smart Alarm feature that will automatically set off 30 minutes before the pre-set alarm(s). Plus, there will be a power-saving mode that will increase the battery life and numerous workout modes like Zumba, Aerobics, and more.

Now, these are not official details and we do not have any information on when Xiaomi might launch the Mi Smart Band 7. So, we suggest you take the leak with a grain of salt and stay tuned for further updates. Also, let us know what you want to see with the Mi Band 7’s launch in the comments below.