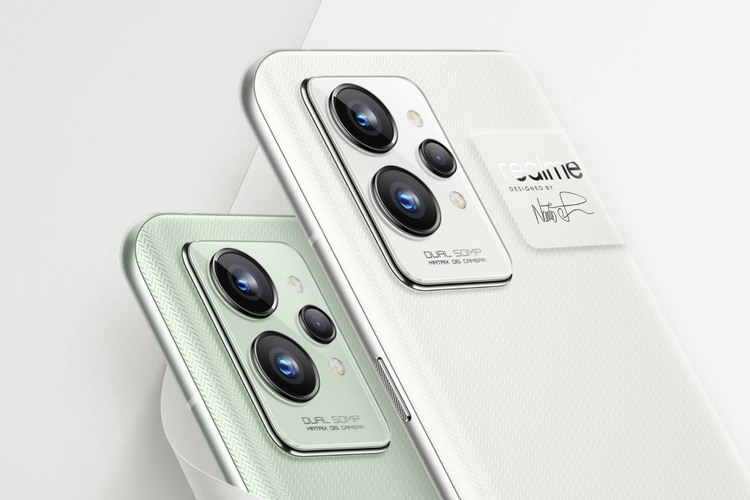 After introducing it in China, Realme launched its much-awaited GT 2 series in global markets at MWC 2022 recently. While the Realme GT 2 and GT 2 Pro are yet to make their appearance in the Indian market, details on the launch timeline, along with the RAM and storage options, and color variants have now been tipped. Take a look at the details below.

A recent report from MySmartPriceciting tipster Mukul Sharma (aka @stufflistings), suggests that Realme aims to launch the Realme GT 2 Pro in India at the end of March† Although the launch date remains under wraps as of now, it is expected that the company will share official information in the coming days.

The report also suggests that the Realme GT 2 Pro will be available in two configurations in India. there will be available in an 8GB + 128GB model and a 12GB + 256GB model† The device, much like its global release, will come in three color variants, namely Paper White, Paper Green, and Steel Black.

However, there’s no word on the Realme GT 2 Pro price in India as of now.

Now, as Realme has already launched its GT 2 Pro device globally and in China, we already know its key specs and features. The GT 2 Pro comes with a 6.7-inch LTPO-supported 10-bit AMOLED panel with support for a 120Hz refresh rate. The 2K panel is DisplayMate A+ certified, has a layer of Gorilla Glass Victus, and goes up to 1,400 nits of peak brightness.

There is also a punch-hole, which houses the 32MP selfie shooter. At the back, the device features a triple-camera setup, including a 50MP primary Sony IMX766 sensora 50MP ultra-wide lens with a 150-degree FoV, and a micro lens with up to 40x zoom.

Under the hood, the Realme GT Pro packs the Snapdragon 8 Gen 1 chipset, paired with up to 12GB of RAM and up to 256GB or internal storage. There is a 5,000mAh battery with support for 65W fast charging. Plus, there are many new advanced technologies packed into the device, including a new Antenna Array Matrix System with HyperSmart Antenna Switching tech to get stronger signals, a Wi-Fi Enhancer, and a 360-degree NFC.

Now, it is currently unknown whether Realme would launch the standard GT 2 alongside the Pro variant. For those wondering, the non-Pro GT 2 comes as a younger sibling and shares many of the same features. However, the Realme GT 2 packs the Snapdragon 888 chipset instead of this year’s high-end Snapdragon SoC. The device runs Android 12-based Realme UI 3.0 out of the box, much like the Pro variant.

So, are you excited about the launch of Realme’s GT 2 series in India? Let us know your thoughts about it in the comments below and stay tuned for further updates.

Xiaomi Pad 5 to Finally Launch in India on April 27