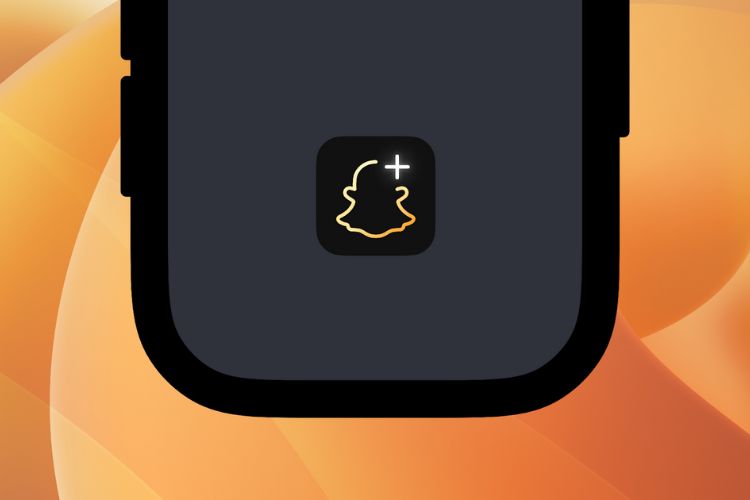 Snap Inc. launched its paid subscription service called Snapchat+ in June earlier this year to provide users access to exclusive new features in its ephemeral messaging app. Snapchat initially launched the subscription service in merely 10 countries but has since expanded to new locations, with India being the latest addition. So let’s look at what Snapchat Plus price and features list in India.

Snapchat Plus Launched in India

In an official press release, Snapchat announced that it is finally launching the Snapchat+ subscription in India. This is great news for the 100 million-strong Snapchat community in India, who have been waiting to try out new pre-release and experimental new features in the messaging app.

Now, what might come as a shock to many is the price of the Snapchat+ subscription in India. The company is offering its subscription at just Rs 49 per month in India, which is dirt cheap. For comparison, Snapchat+ costs $3.99/month in the US. It looks like Snap Inc. wants to capitalize on its huge userbase in India to grow its revenue.

Coming to the features offered under the Snapchat+ subscription, there are as under:

Finally, the company has also added a new friendship badge “Solar System” that will appear on a friendship profile. These are the initial set of features you get access to, but Snapchat Plus will add new features in the coming weeks.

At the time of writing the article, we did not see the option to buy the Snapchat+ subsctipion service on both iPhone and Android devices. However, if you wish to buy the subscription, head over to your Snapchat profile page by tapping the profile icon at the top left corner. You will see a new “Snapchat+” banner here. Tap on it to get the subscription for Rs 49/month in India. If you have already got the Plus subscription, let us know your favorite feature in the comments below.

See also  How to Teleport in Minecraft in 2022 [Complete Guide]