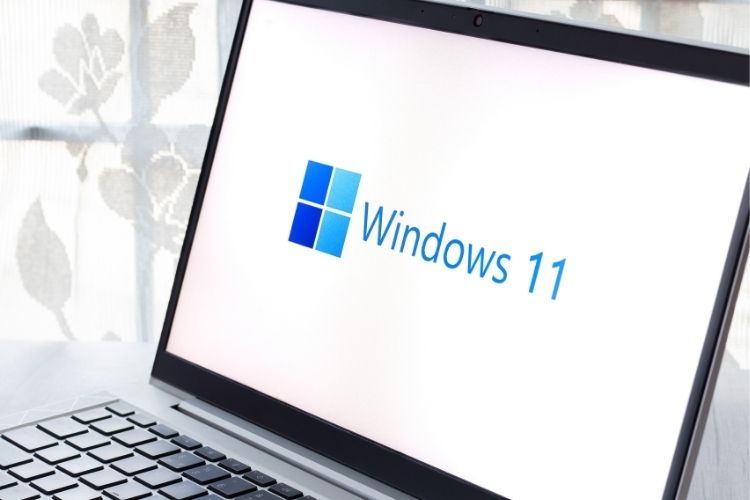 Microsoft is adding a new change to Windows 11 Pro, which might not be liked by all. Users will now be required to use a Microsoft account and internet connectivity to be able to access their laptop or computer during the initial setup process. The company announced the change with the recent announcement of the recent Windows 11 Build 22557 for Insiders in the Dev Channel.

This new change will be similar to how Microsoft requires Windows 11 Home users to meet these two conditions. Up until now, Windows 11 Pro users could easily set up a new laptop or PC by logging into a local account, which didn’t require an internet connection. However, this won’t be the case now.

Microsoft, in a blog postsaid, “Similar to Windows 11 Home edition, Windows 11 Pro edition now requires internet connectivity during the initial device setup (OOBE) only. If you choose to set up the device for personal use, MSA will be required for setup as well. You can expect Microsoft Account to be required in subsequent WIP flights.†

This appears like Microsoft’s forced attempt for users to have a Microsoft account. The company has been urging people to have one since the days of Windows 10, Bing, and even the Edge browser.

It’s worth noting that this change is most likely to not affect users who already have set up their local accounts or use an MSA for login purposes. That said, it still doesn’t feel valid for it will make it difficult for users to set up their laptops or PCs in areas with slow to no internet connectivity or if they are doing so for others. Plus, it makes it mandatory for users to share their data with Microsoft even if they don’t want to.

Plus, it makes Windows the only operating system that requires users to sign up/log in online in order to access the basic laptop or computer functionality† Android, macOS, and even Chrome OS easily allow people to access the device without the need for logging into an account. However, if you wish to bypass this limitation, we have already published a guide on how to create a local account in Windows 11†

This new change is currently being rolled out to Insider and is expected to take a few months to reach the general Windows 11 Pro users. Meanwhile, some intriguing and welcome changes for Windows 11 involve new Task Manager UI, app folders in the Start menu, some touch gestures, drag and drop support in Taskbar, and loads more, along with a number of fixes.

Xiaomi Pad 5 to Finally Launch in India on April 27