Xiaomi 11i HyperCharge Confirmed to Sport a 120Hz AMOLED Display

After rumors that Xiaomi is launching a 120W fast-charging smartphone in India, company recently confirmed that it will launch one in the form of the Xiaomi 11i HyperCharge on January 6. Now, the company has confirmed some details about the device ahead of its official launch in the country. 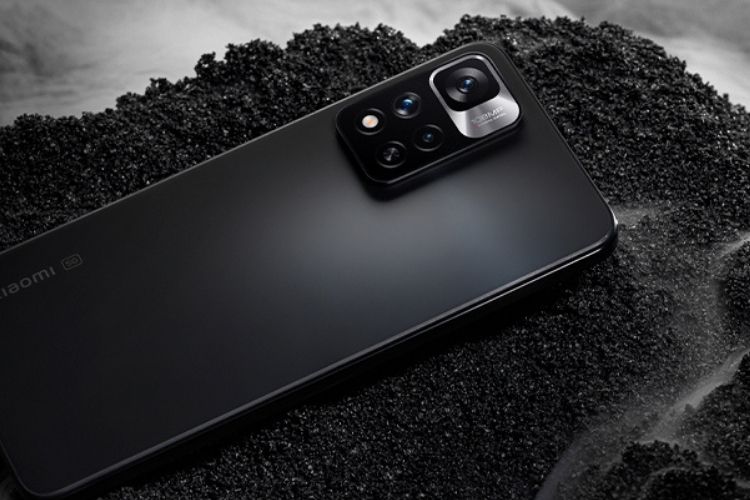 Xiaomi’s Senior Marketing Manager, Sandeep Sharma, recently took to Twitter to confirm that the Xiaomi 11i HyperCharge, which is expected to be rebranded Redmi Note 11 Pro+, shall feature a 120Hz display with support for up to 1200 nits of brightness.

Xiaomi also unveiled a Stealth black color option for the smart phone. This is in addition to the Pacific Pearl color variant, which was recently confirmed by the company.

Apart from this, the company has also confirmed that the smartphone will come with Dolby Atmos and of course 120W fast charging which claimed to fully charge the phone in just 15 minutes.

Since the Xiaomi 11i HyperCharge is expected to be a rebranded version of the Redmi Note 11 Pro+, it is expected to come with the same 6.67-inch AMOLED display with support for a 120Hz refresh rate. However, there’s no word on whether or not it would come with a comparable 360Hz touch sampling rate to the Note 11 Pro+.

The device is likely to have a triple-camera setup on the back, including a primary 108MP camera, an 8MP ultra-wide angle lens and a 2MP telephoto macro sensor. Under the hood, the Xiaomi 11i HyperCharge can de MediaTek Dimension 920 SoC, paired with up to 8 GB of RAM and up to 256 GB of internal storage. It could be backed by a 4,500mAh one, which has been confirmed to support 120W fast charging.

Other than this, the device may come with 5G support, JBL-tuned speakers, a 3.5mm audio jack, a USB-C port, and a fingerprint sensor. It could run the Android 11 based MIUI 12.5.

More details about the Xiaomi 11i HyperCharge are expected to be confirmed ahead of the launch event. Xiaomi is also going to launch the standard Xiaomi 11i, so stay tuned for more details.

Minecraft Bedrock Commands: Everything You Need to Know