Asus 8z to Finally Launch in India on February 28

Asus 8z to Finally Launch in India on February 28

Ever since the launch of the Asus ZenFone 8 series in global markets back in May 2021, we have been waiting on the company to bring its flagship phones to India as the Asus 8z lineup. We heard inklings of an India launch earlier last year, but the phone didn’t make its way to the country. But, the company hasn’t given up yet. While other phone makers are already bringing their Snapdragon 8 Gen 1 phones to India, Asus has now announced the launch date for its Snapdragon 888-powered Asus 8z flagship phone in the country. 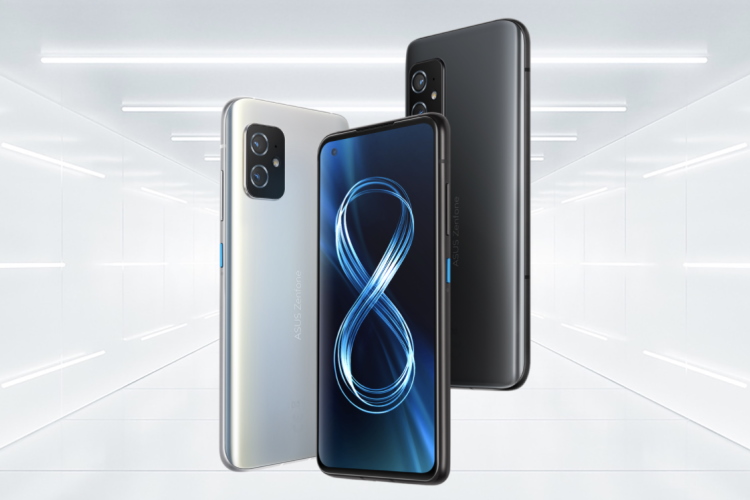 Announced via an official tweet, the Taiwanese giant is ready to unveil the Asus 8z in India on 28th February at 12:00 PM at a virtual event on YouTube, of course. The tweet further reveals that Asus will only launch the standard ZenFone 8which is “Big on Performance, Compact in Size” as per the caption, in india. The ZenFone 8 Flip won’t find its way to the country.

Since the Asus 8z will be a rebranded version of the ZenFone 8 for the Indian market, we already know its complete specs sheet. And well, it offers all the premium features you expect from a flagship smartphone these days. Also, Asus 8z is compact in size and can be seen as an iPhone 13 mini replacement for the Android world.

The smartphone features a 5.9-inch Full HD+ E4 AMOLED panel with a 120Hz refresh rate. The display also has Gorilla Glass Victus protection, up to 1100 nits of peak brightness, 2400 x 1080p resolution, and 112% DCI-P3 color gamut support. There’s a 12MP punch-hole selfie camera at the top left and an under-display fingerprint sensor on the front.

On the rear, you get a rectangular module with two cameras, including a 64MP Sony IMX686 primary sensor and a 12MP ultra-wide lens with 112-degree FOV and 4cm macro support. The primary camera also supports OIS and PDAF for improved photography and video capture experience.

Under the hood, the Asus 8z is powered by last year’s flagship chipset from Qualcomm, the Snapdragon 888 5G† You will also find up to 16GB of RAM and up to 256GB of internal storage in global markets. We are not sure about the configurations that will be available to buy in India just yet. You also have a 4,000mAh battery with 30W fast-charging support onboard.

The smartphone comes in two colorways – Obsidian Black and Horizon Silver. It is priced starting at Euros 599 (~Rs 50,500) and we expect the India pricing to be between Rs 40,000 – Rs. 50,000 as well. We have to wait until 28th February to get the official price and availability details.